LeAnn Rimes took to the stage at the 02 Arena in London on Sunday for the C2C: Country to Country Music Festival.

The singer, who wowed fans with an emotional performance of her new track, ‘Borrowed’, was reduced to tears after receiving a standing ovation.

Putting a sexy spin on the LBD, the frock featured diamond-shaped cut-outs and a flounced hemline. 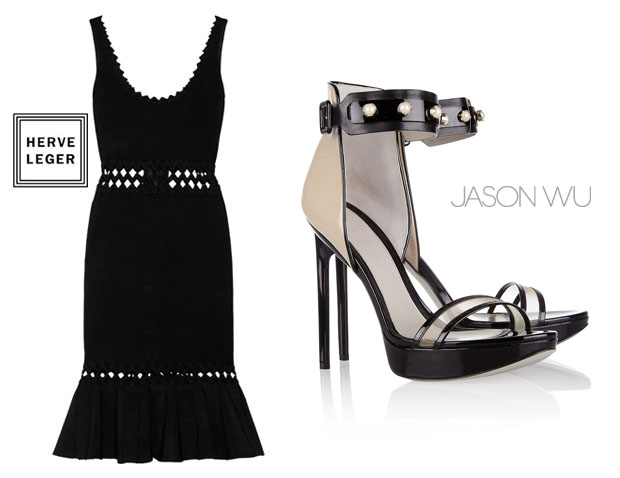 Jaime King Swings Into Action At The 5th...

Missoma Celebrates The Launch Of Momposi...

Nina Dobrev In Victor Glemaud & Her...