Back in October Charlize Theron wore a Tom Ford sequin dress which I found very unflattering on her, plus the styling wasn’t up to much.

La La Anthony wore the same dress to the ‘CHI-RAQ’ premiere last week, and I instantly saw the dress in a more favourable light.

Had you told me that Charlize and La La wore the same dress I would instinctively opted for Charlize, but from La La’s styling to the seductive way she filled out the dress she easily won this battle. 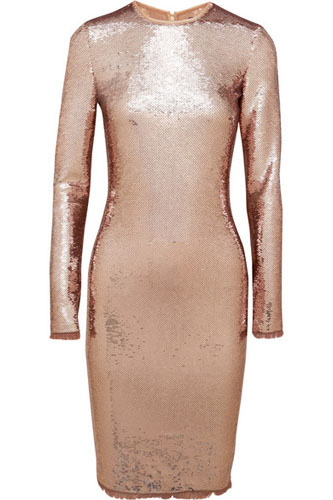