Juno finished off her look with her natural curls left loose and eye-accentuating makeup.

Jessica Ennis, a McQueen devotee, wore the same dress to the UK Athletics Gala Dinner back in October.

She may be the UK’s golden girl but her styling is not a patch on Juno’s, so the young actress wins this easily for me. 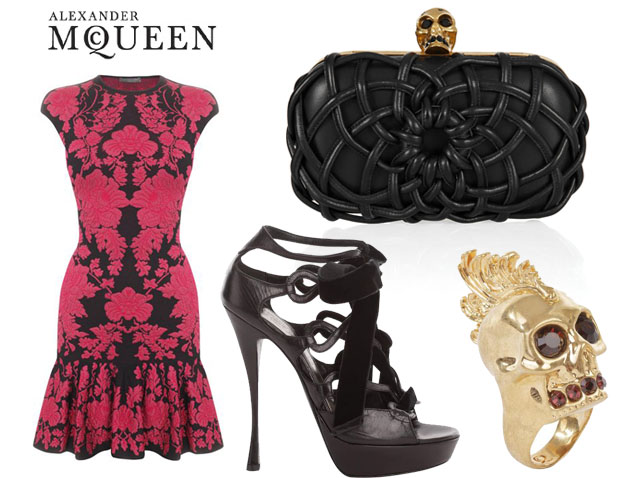 Kristen Stewart In Jason Wu – ‘On The Road’ LA Screening