Book Signing For “Dita: Stripteese” at Books and Books, Miami 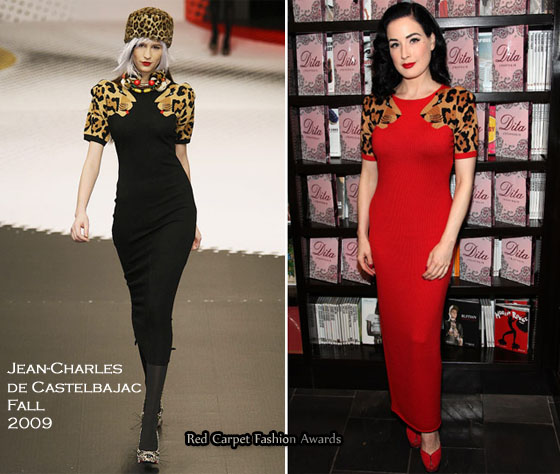 Normally you can’t stop me gushing about how wonderful Dita von Teese looks, but on this occasion me no likey.

I would have preferred the runway black version of Dita’s Jean-Charles de Castelbajac leopard head maxi dress, to the red one she’s wearing. 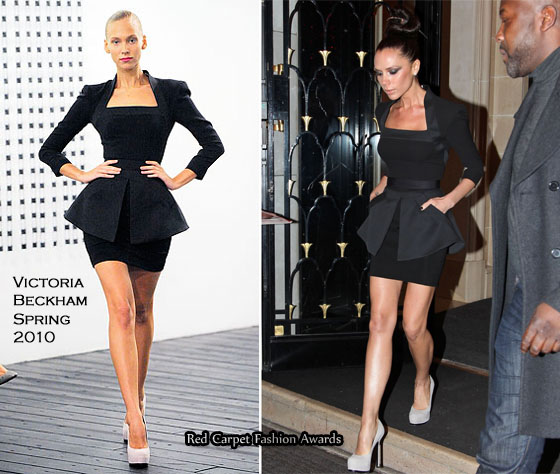 As much as I want to complain about her 3rd black look in a row I love her Victoria Beckham peplum dress – as previously worn by Blake Lively. 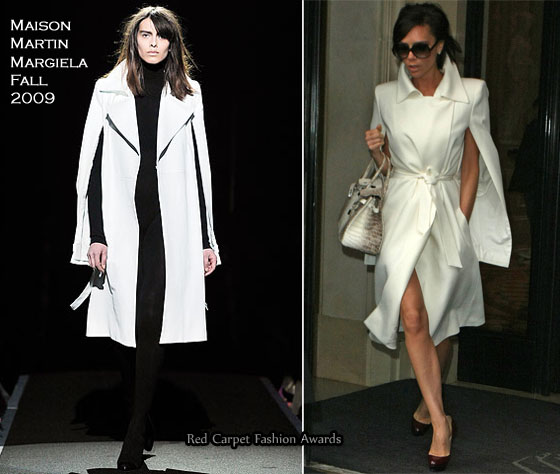 It appears that all she’s wearing.

She on her way back folks *squeals with excitement* 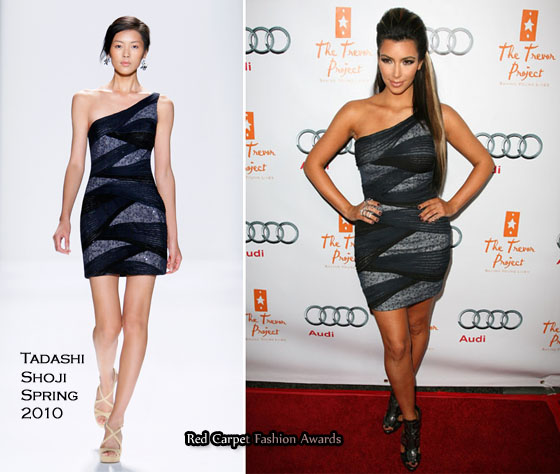 She paired her dress with Pierre Hardy Saba sandals.

I wasn’t too crazy about those two shades of blonde extensions she placed in her hair though. 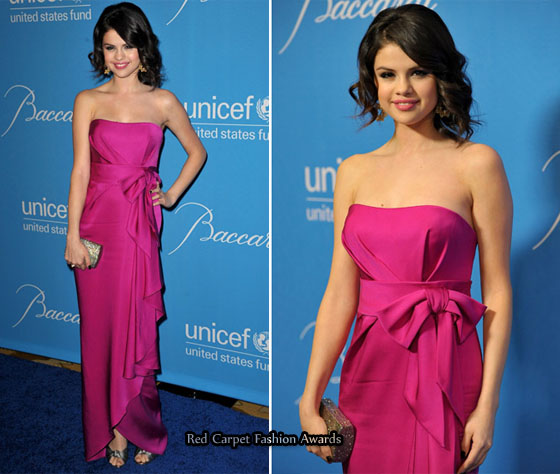 Some of you may think I always pick on Selena Gomez when I say she dresses too mature for her age.

Its only because when I know she can looks totally outstanding like she does here in her hot pink strapless Notte by Marchesa gown.

The eye-popping colour works perfectly well with her dark hair and her milky skin tone. 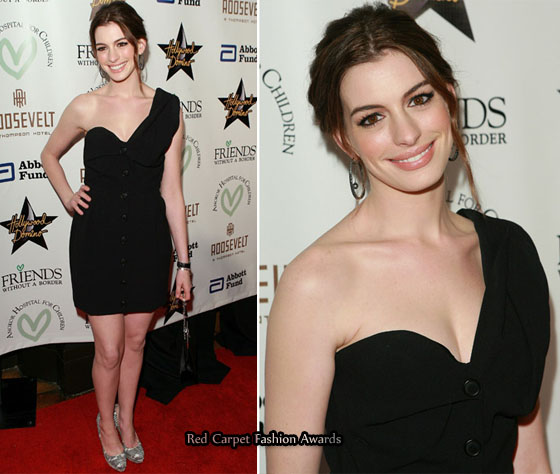 Loving the hair and neutral make-up. 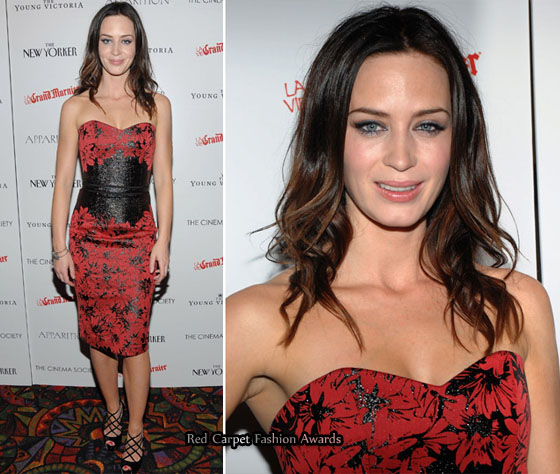 There is something quite garish about Emily Blunt’s red and black Carolina Herrera dress that leaves me cold.

She’s had much better moments.