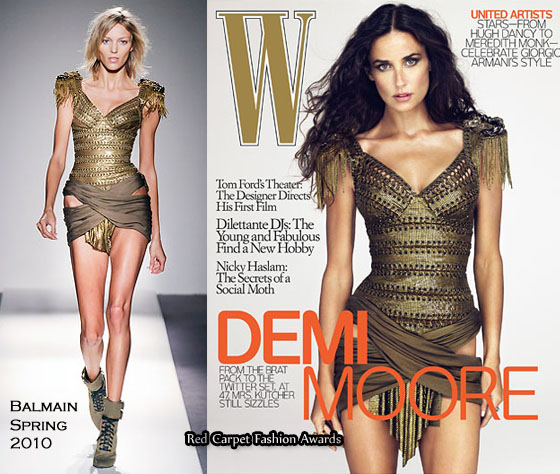 Only Demi Moore can upstage the gorgeous Anja Rubik.

Demi looks breath-taking on the cover of W Magazine’s December 2009 issue which was shot by Mert Alas & Marcus Piggott.

I’ve run out of superlatives to describe how amazingly beautiful this woman is.

She strikes a sexy pose that would even get her husband Ashton all hot under the collar, wearing a Balmain Spring 2010 gold leather and metal mesh dress with exposed hips.

I wonder if she took this dress home to play Tarzan and Jane with Ashton.

Yes the cover has been photoshopped to within an inch of it’s life, but we all know she IS this beautiful.

The rest of her editorial below sees her wearing Givenchy, Armani Prive and Lanvin.

This issue goes on sale November 24.

Here are some extracts from her interview, but you can read the full interview on wmgazine.com.

On using Twitter to transform her public image: “People are much more interested in what I have to say directly, and that really changed the whole dynamic I have with fans…I can’t impress enough the difference in how people are perceiving me. They’re getting to see who I am.”

On being married to a younger man: “I’m certainly not the first person to be in a relationship with a younger man, but somehow I was plucked out as a bit of a poster girl. . . I don’t know why that is. But I just kind of step back sometimes and say, ‘There is some reason, and what is it that I have to share in a positive way?'”

On being labeled a cougar: “I’d prefer to be called a puma. . . [I] Twittered it out. People wrote back hilarious stuff, saying, ‘I’m going to get T-shirts that say PUMA POWER.'”

On meeting Ashton six years ago: “The most overwhelming part of meeting someone that you already felt you had such a deep and old connection with is that your feelings are greater than the time you’ve had to actually be with one another. Now we’ve had the physical time together. The love he has for me makes me a better person by giving me the courage to take risks. I can fail and have someone who loves me just the same. I never knew it was quite possible.” 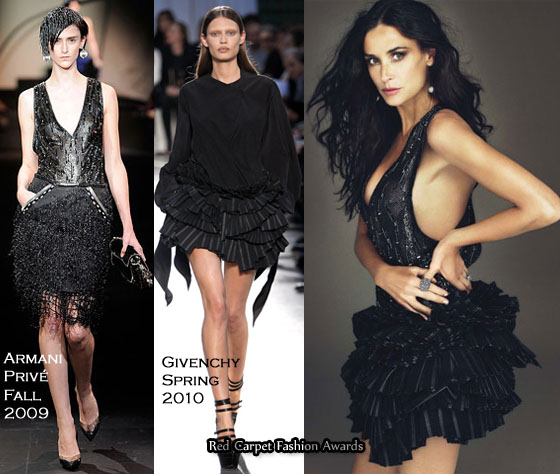 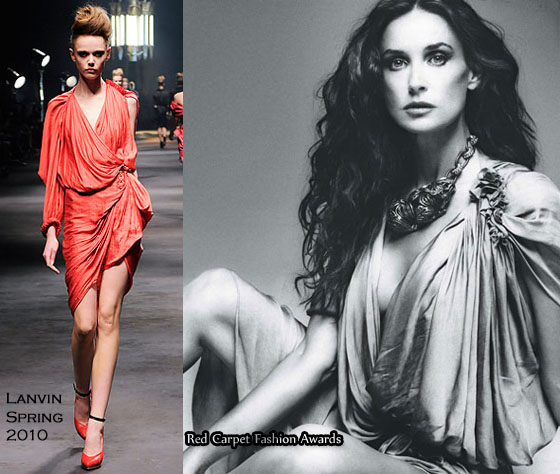