Out & About in Double Bay, Sydney 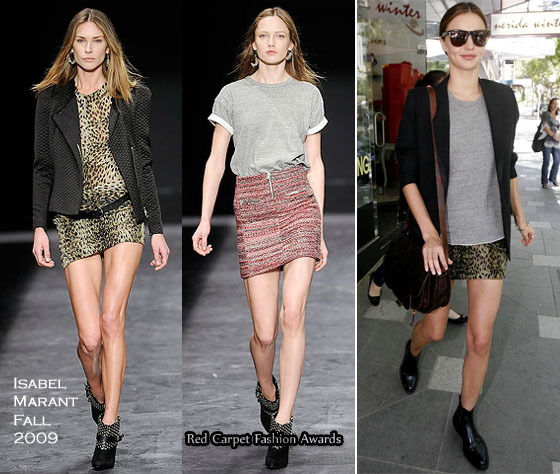 She combined a leopard print skirt, a boyfriend blazer and a grey sweater to achieve her off-duty look.

The manly boots are not what I would have worn, as they make her feet look really long. 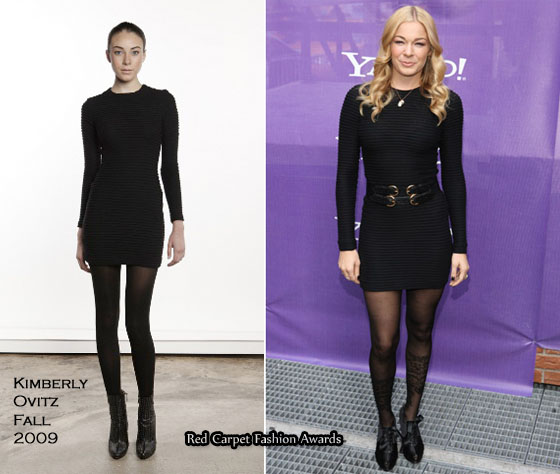 LeAnn Rimes is the 6th or 7th celebrity to have worn this Kimberly Ovitz Jacob jersey mini dress, but she’s the only one to have belted the dress.

It’s now the most worn dress on the red carpet, which really surprises me as I much preferred the Kimberly Ovitz Martin jersey cutout dress which was also favoured by AnnaLynne McCord and Olivia Wilde. 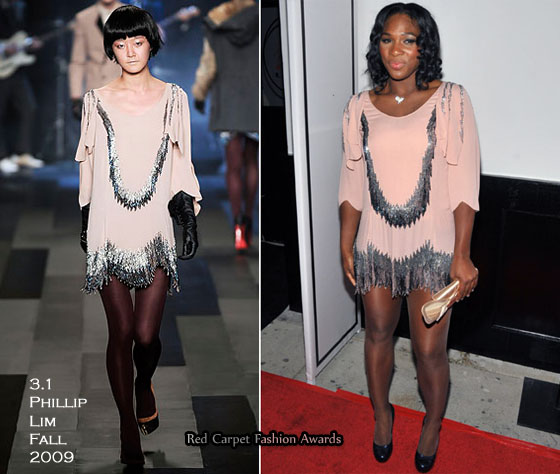 I don’t hate this look, but I’m sure some might argue her legs are too muscular for this dress but I would disagree.

My biggest problem is the champagne clutch.

Kylie Minogue was greeted by her fans outside New York’s Hammerstein Ballroom were she has been performing.

The petite pop princess might have had a hectic schedule, but she wasn’t showing any signs of fatigue as she look beautiful wearing a YSL Fall 2009 grey jumpsuit, paired with a lace bandeau. 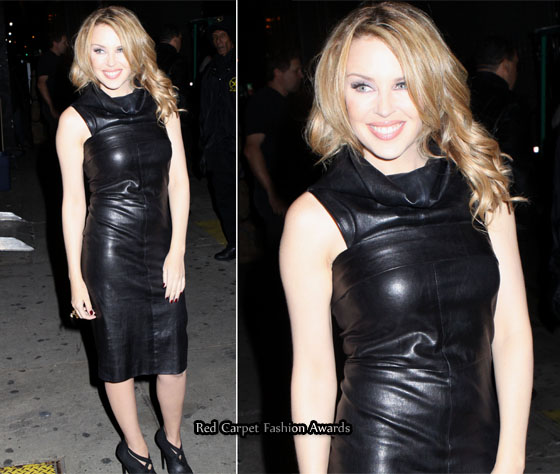 After the show she looked even better wearing a high-neck leather dress, paired with the same YSL Divine boots we’ve seen on Diane Kruger. 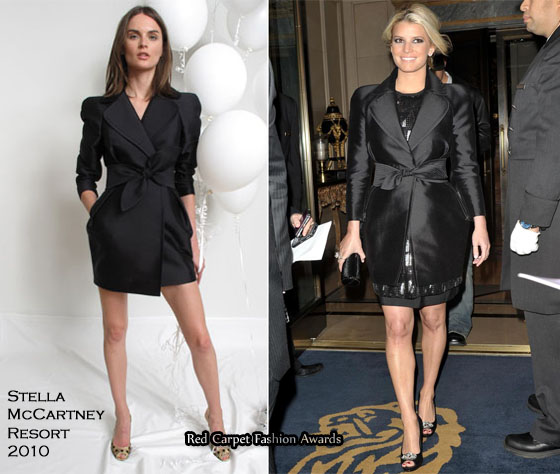 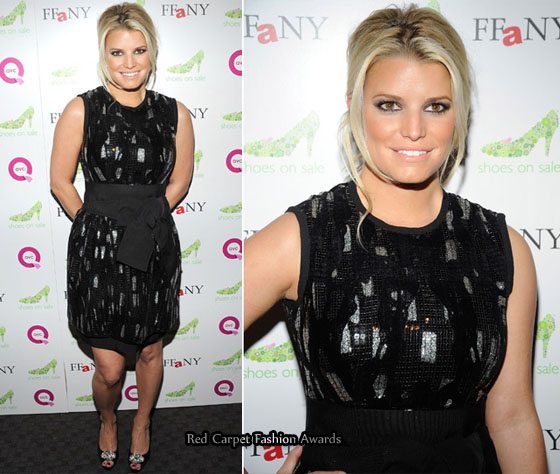 When Jessica arrived at the event she whipped off her Stella McCartney coat to reveal a black and silver paillette covered Dolce & Gabbana LBD paired with a wrap-around black belt plus Debista 2 Pumps from her own footwear line.

Her hair was swept up into a messy up ‘do, whilst her eyes were sultry and smoky. 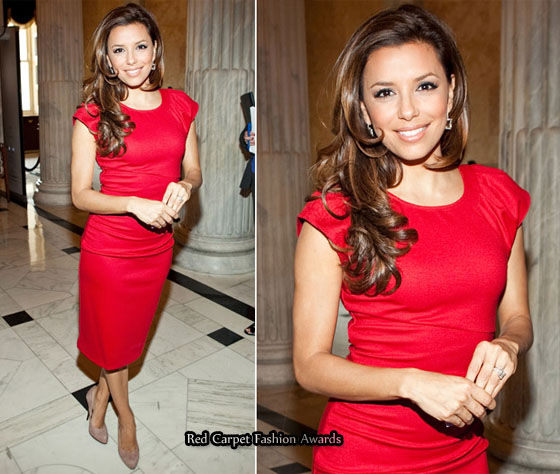 I would’ve never considered red and nude together, but it’s a very interesting colour combination. 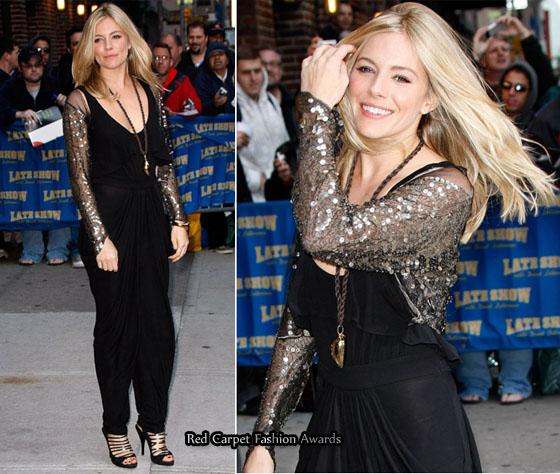 I’m not particularly crazy about the top layered part of the jumpsuit, but she looks beautiful as always. 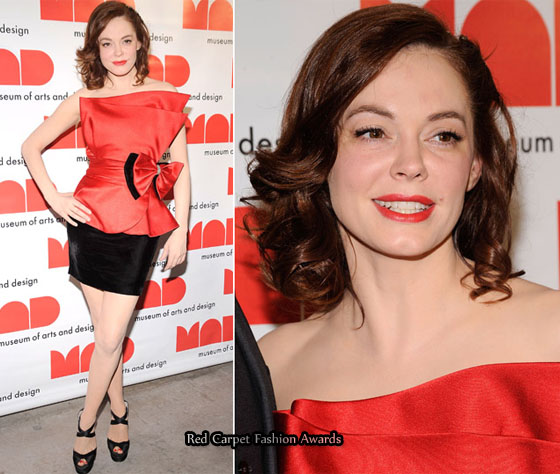 Her vintage Bill Blass ensemble certainly has the wow factor.

15 Responses to Social Events Of The Week