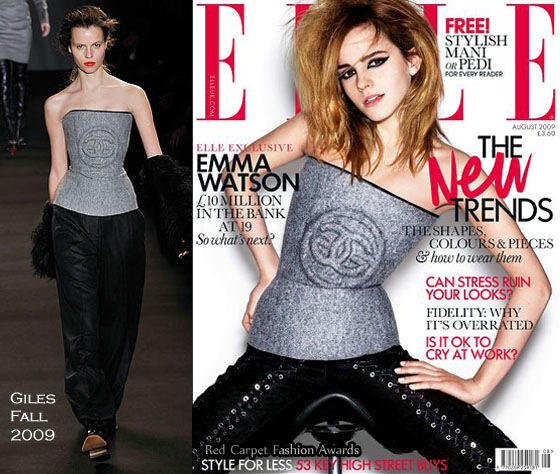 This is Emma Watson’s second August cover and I would bet there are many more to come she prepares to start promoting “Harry Potter And The Half-Blood Prince” which hits theaters on July 15.

On the cover – shot by Matthias Vriens McGarth – she wears a Giles strapless top with a raised GG logo. The rest of her edgy editorial shows that she is trying to move away from her good girl image. Below she wears a sexy Chanel top with rock chick Roberto pants. Louis Vuitton, Chanel and Dolce & Gabbana.

On making the decision to go to college: “It’s going to sound dramatic, but I feel like it’s going to be my life over as I know it. My whole life has been about and then all of that’s going to shut down and I don’t know what that will be like. I go to university in September. I’ll be doing bits and bobs at Christmas, but September feels like my cut off point, when I’ll really stop Harry Potter.”

On wearing edgier labels like newcomer William Tempest: “I’m you and ideally, I want to wear young designers who are coming up with new and interesting ideas.”

On staying true to herself: “I don’t want other people to decide who I am. I want to decide that for myself. I want to avoid becoming too styled and too ‘done’ and too generic. You see people as they go through their career and they just become more and more like everyone else. They start out with something individual about them but it gets lost. Natalie Portman is an exception. I’m in awe of how she’s handled herself.”

On her future plans: “At the moment I feel like I need to go away and figure out what I want to do and be myself for a bit. I just want to take a step back from it and not rush into stuff. I need university to give me that break. People think because I’m going to university I’m never going to act again, but it’s actually me… I want to… figure out how I feel about everything first. Maybe I’ll keep acting, maybe I won’t. I just want to find something where I feel I have to do this. Maybe that’ll happen when I read a script. It felt like that with Hermione [Granger]. I want to feel like that again.” 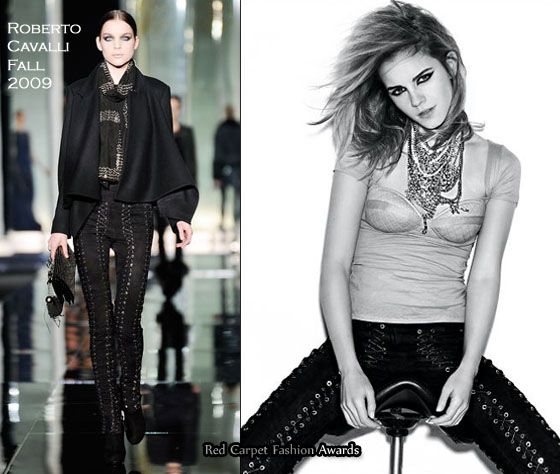 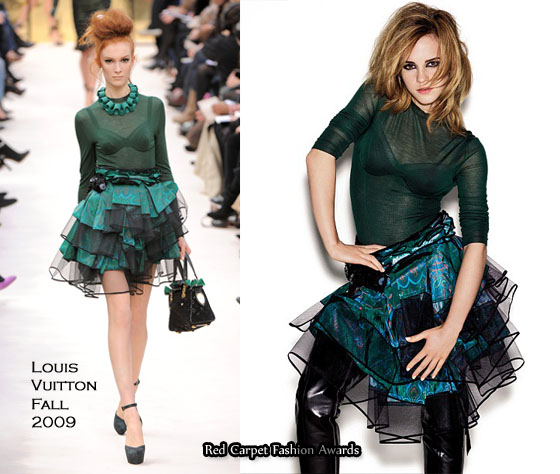 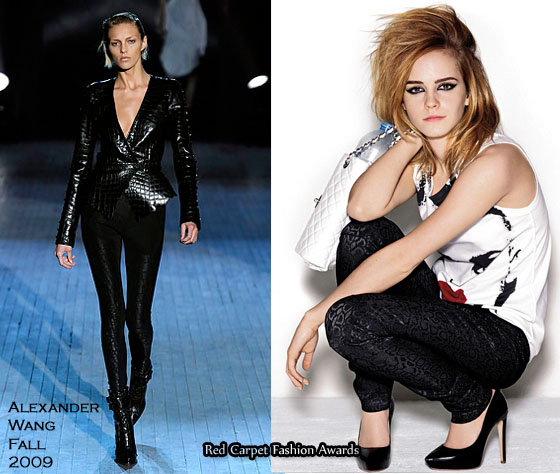 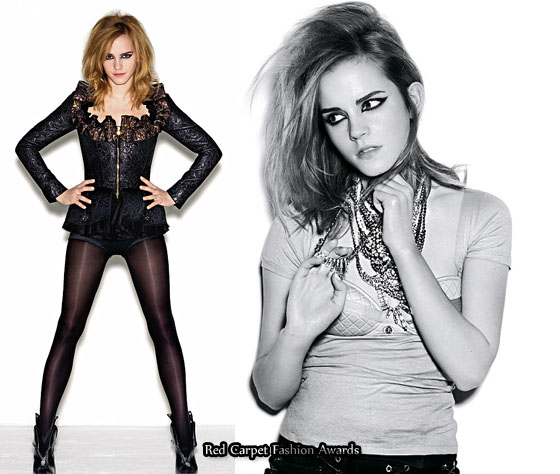 Posted by Catherine Kallon on July 1, 2009 In: Emma Watson, Runway To Editorial